For this De Ruyter event, on Wednesday 3 July, during the London Festival of Architecture, we are joined by architects Edward Marchand and Sabine Hogenhout, structural engineer Luca Frasca and management consultant Daphne Thissen.

This chaired panel discussion hosted by De Ruyter Netwerk looks at boundaries—how they are changing or even disappearing—in the interfaces between engineering and architecture in the construction industry today.

The event will open with a brief presentation by architect Edward Marchand, followed by a panel discussion with panelists from both architecture and engineering professions, chaired by Daphne Thissen of Thissen Consulting. A key area of the discussion will be to focus on pressing issues and new evolutions in the way that architects and engineers collaborate on large-scale building projects.

Edward Marchand
Edward is an Associate Director at Bennetts Associates. He studied and worked in Belgium, the Netherlands and France. He trained as a structural engineer and architect, acquiring design skills which embrace multi-disciplinary working. Ed has worked on a number of exciting projects at Bennetts Associates, developing design ideas and concepts within project and competition teams. Projects include the highly sustainable Hampshire County Council headquarters, Crossrail surface stations in West London and the development of an exemplar headquarters office building in the Green Belt outside London. He was the project architect for the conversion of historic buildings forming the Midland Goods Shed and Handyside Canopies in King’s Cross, and led the brief-setting exercise and the design development of the Guardian’s new civic space. Ed is now leading the design of a new sports hall on site Q2 in King’s Cross.

Sabine Hogenhout
Sabine is an Associate at Hutchinson & Partners. She has worked as an architect at several award-winning practices in the UK, The Netherlands, Germany and China, working in residential, healthcare, educational, cultural and commercial sectors as well as the design of public space and urban planning. Sabine studied at the Faculty of Architecture of the University of Technology in Eindhoven where she received an MSc in Architectural Design in 2006. She moved to London in 2009 to specialise in Environmental Design and Engineering at The Bartlett (University College London). She has a special interest in environmental urban design and the impact of specific urban microclimates on the architecture and life in cities.

Luca Frasca
Luca is a Senior Associate structural engineer at Alan Baxter Ltd with a broad experience in refurbishment and new construction projects. Since joining Alan Baxter, Luca has overseen projects at all stages of construction. Luca is currently working on the redevelopment of the Whitechapel Bell Foundry, comprising the restoration of several listed buildings and a new extension at the rear of the site. In Swindon, he is responsible for the restoration of the listed Grade II Victorian Carriage Works. Luca’s previous work includes the refurbishment of a Victorian school in north London, the refurbishment and conversion of a listed Grade I building in the City of London, the extension of Coventry’s Herbert museum and the refurbishment of listed Grade I/ II Government offices in central London.

Daphne Thissen
Daphne is a business relationship professional working with businesses on improving their client relations started since 2008, when she started an international training and coaching consultancy, focusing on networking and partnership building. Thissen Consulting now focuses entirely on networking and client relations workshops, one-to-one client reviews, and lost and won pitch interviews, working with CEO’s of Architecture, Engineering and Construction firms. Its clients include BuroHappold, Gensler, Perfect Circle and Sir Robert McAlpine.

For regular visitors of De Ruyter, this event is not our usual location but at Spaces Farringdon.

The bar opens at 18:00, the talk starts at 19:00 and entrance is free but please RSVP via Eventbrite!

For this De Ruyter event our partner Daphne Thissen will give a free taster session of her networking training. 20 minutes packed full of practical tips for successful networking in the new year!

Useful information for those of you working in shared work spaces, collaborative creative set-ups, or in a more traditional office environment.

Daphne, networking trainer and author of ‘Notes to Self, a pocket guide to networking‘ will share her tips and advise in this interactive taster workshop. Most common potential networking situations will be touched upon!

The bar opens at 18:00, the talk starts at 19:00 and entrance is free but please RSVP via Eventbrite! 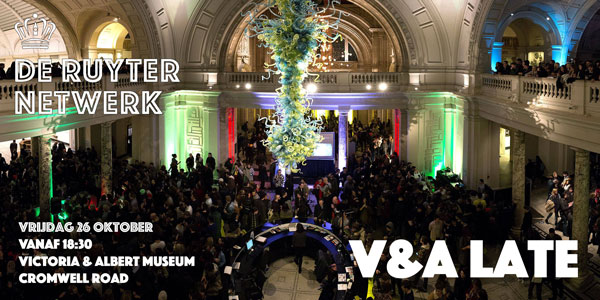 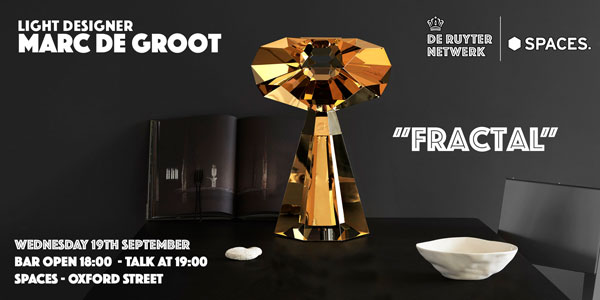 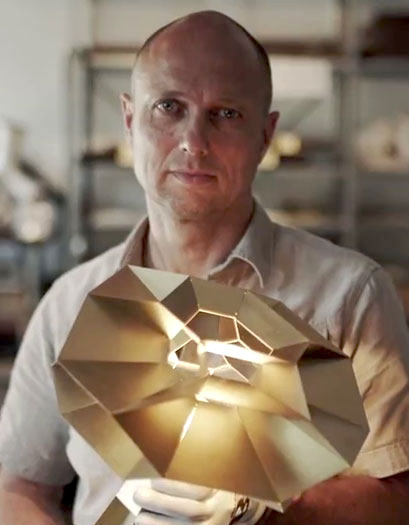